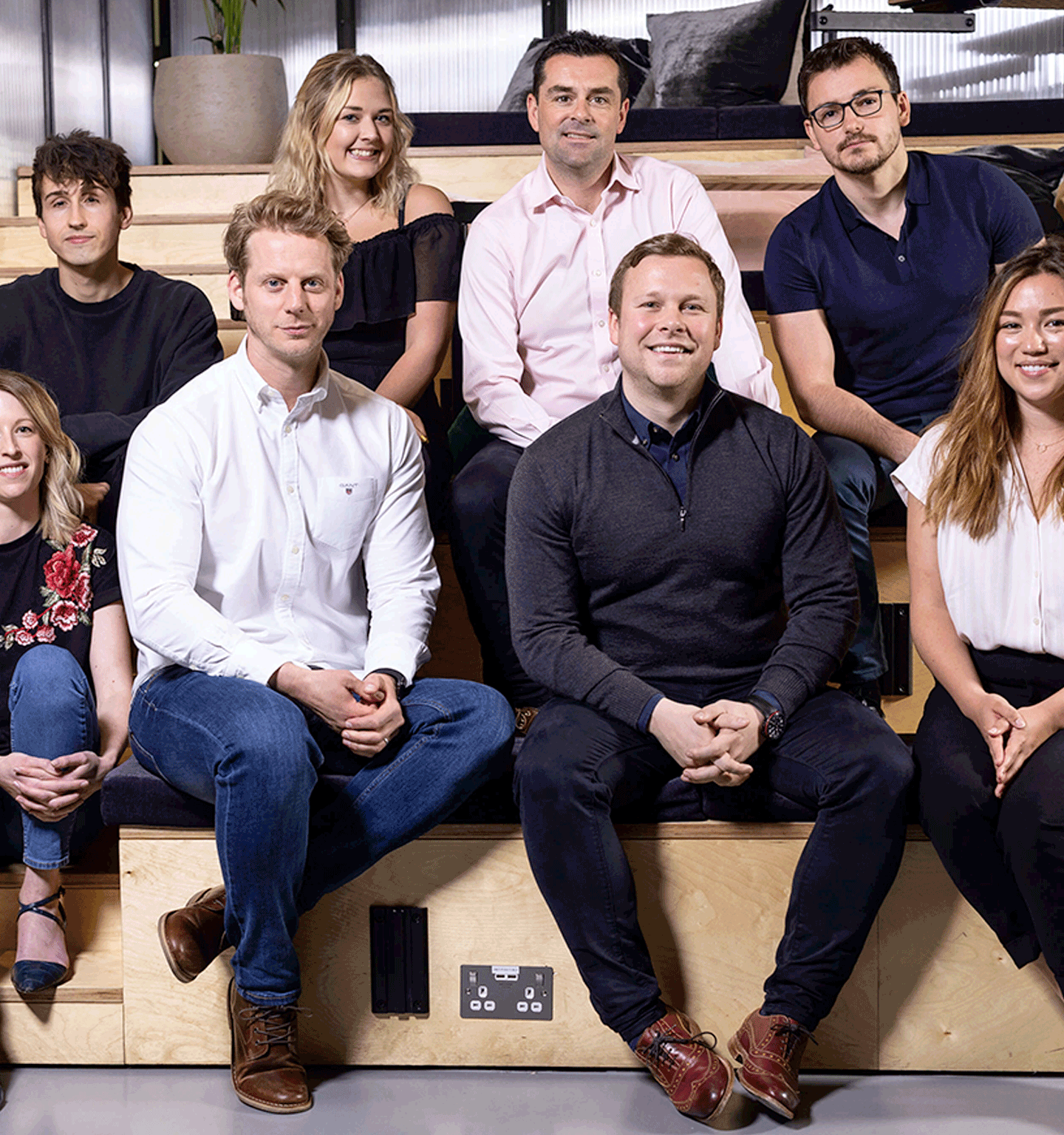 Broadstone’s platforms allows security professionals to find and get paid by trustworthy contract and permanent roles that suit them.

Broadstone is a marketplace startup based in Manchester, UK. The company is a platform that brings together trustworthy, reliable security organisations with workers with a reputation for delivering. Broadstone operates on a localised basis, acquiring supply and demand in cities with the aim of achieving liquidity.

With Broadstone, workers don’t have to run the risk of working with someone who won’t pay them, and hiring organisations reduce their risk of no-shows and bad-actors because reputation is built in.

They launched to the public in December 2017, growing usage on their platform and establishing it as a trustworthy brand in the security marketplace has been their aim since.

When Broadstone first approached us it was very clear that they had many of the pieces of the puzzle needed to build a great technology business: smart founders with plenty of domain experience, a capable and hard working engineering team and a product that very clearly solves a problem that no other product on the market today does.

But perhaps what wasn’t quite so clear was how they’d find the people to populate their marketplace.

The serviced security market in the UK is huge - estimated to be worth £5billion. However, how they would find the guards to populate the marketplace wasn’t as obvious. Broadstone’s team had history of being stung by the usual agency advice of ‘do some SEO, buy some AdWords’, and they were adamant that this wouldn’t be a trap they’d fall into again.

That’s why they chose to employ Wunderkind, an agency who specialise in helping tech businesses grow their core business metrics, to help kickstart their user acquisition. 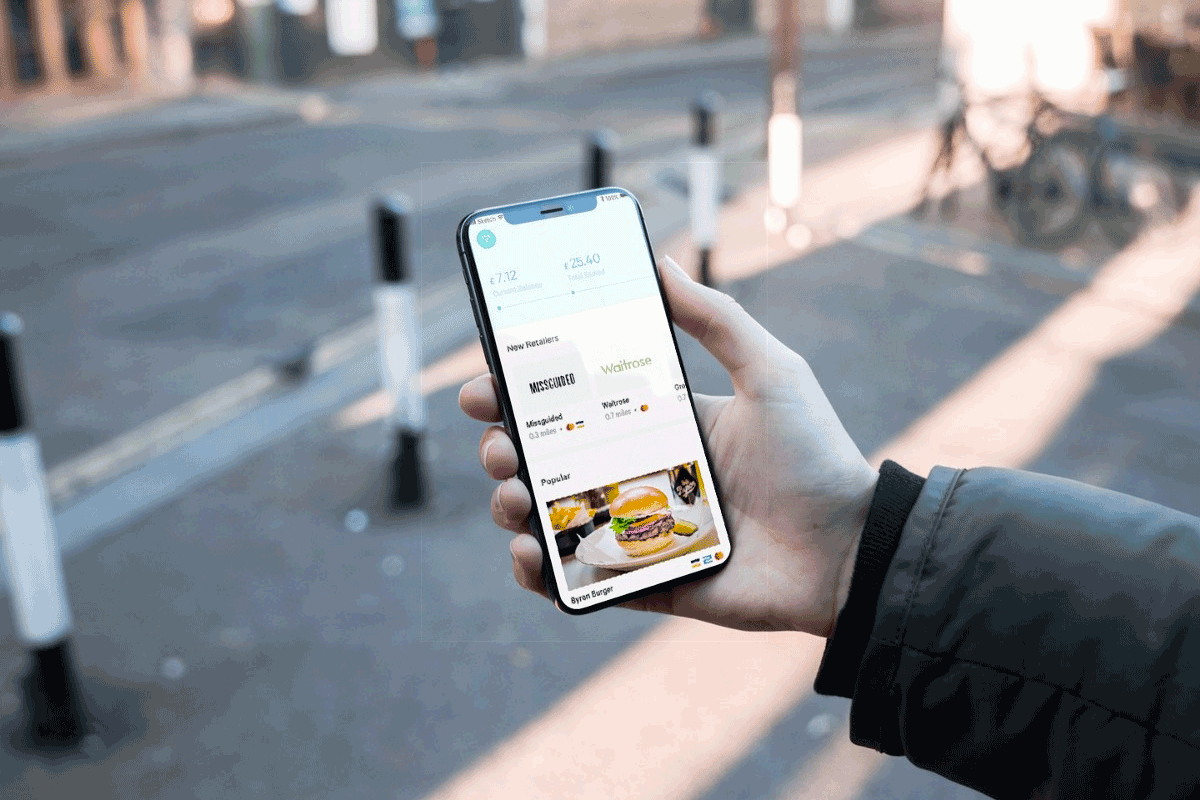 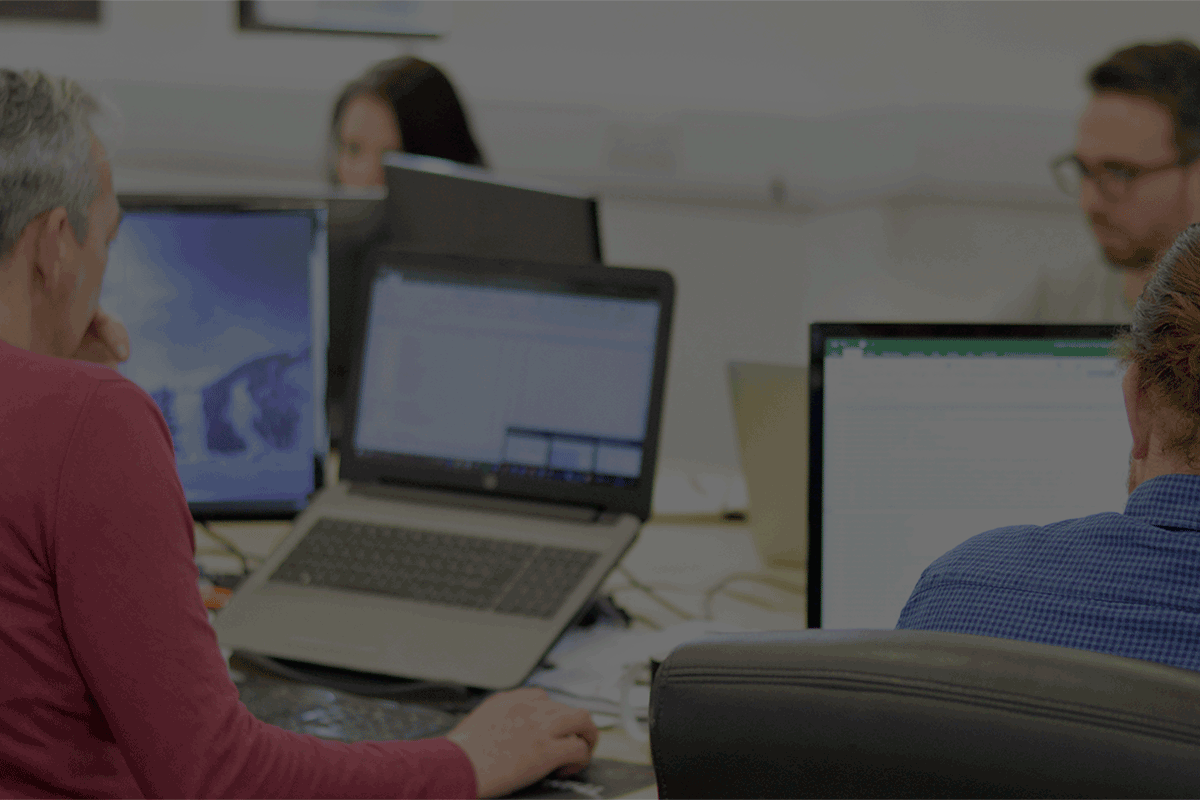