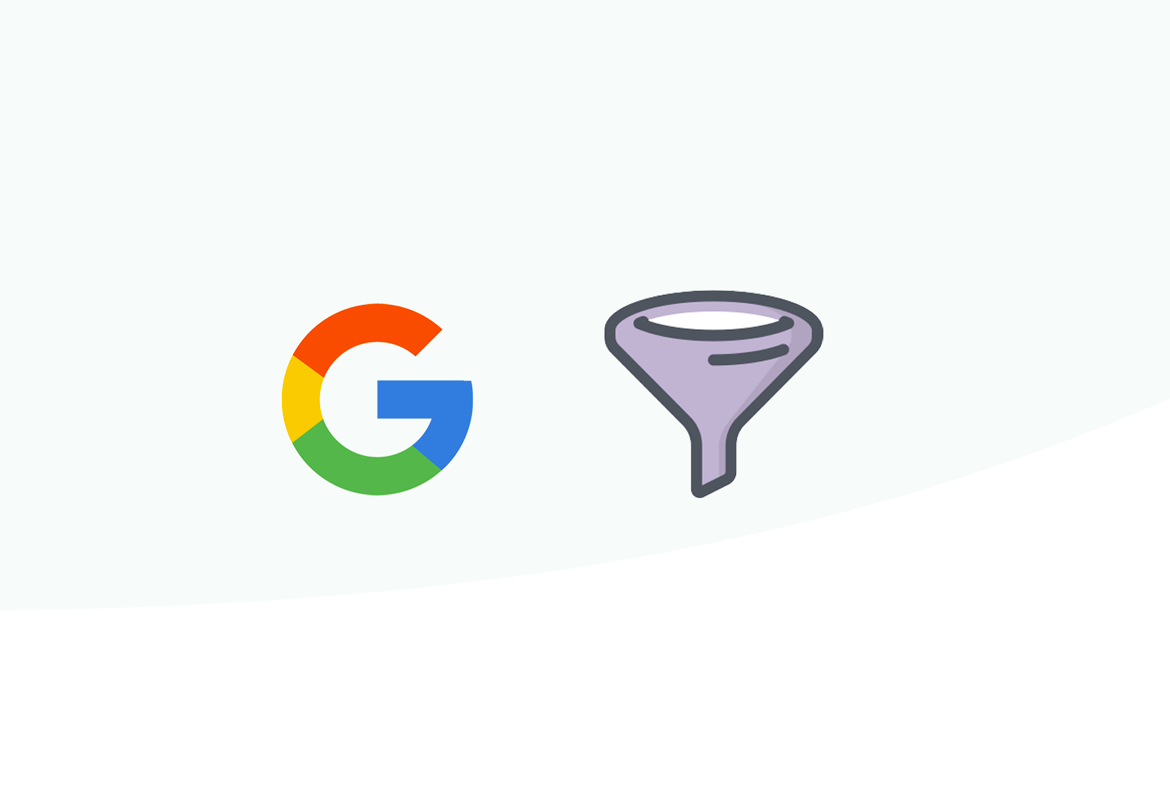 Despite organic social media being one of the most popular and sought after channels for marketing services, it’s also one of the least likely to directly drive results at scale.

Even if your goals are engagement, it takes up a lot of energy, creativity and time to get right. And if your goals are more commercially focussed - users and revenue for example - then your chances of making it work repeatedly, at scale, are slim. Because of this, I recommend focussing on channels that provide quick, attributable performance like search, paid and product-driven growth before investing into building out social accounts.

But I understand the allure of social. First of all, everyone can see it. You may have got one of the highest performing Google Ad campaigns of all time, but your Aunt’s never going to bring it up around the dinner table.

That funny meme that you posted on Instagram? She’ll probably think that was the best thing since Richard Branson kitesurfed with a naked model clung to his back.

Second - it’s fun, it’s exciting. You can see that your competitors are doing it, and so are the businesses you admire. And if they’re doing it, then it must be working?

The truth is, hardly anyone ever knows what’s working for them.

As someone who is often tasked with answering the question “what is working for me?” I can say with complete confidence that it’s very rarely organic social media. If you want my advice, try everything else first - seo, paid, partnerships, affiliates - then give social a shot. But I’d never build a strategy around it if you’re looking for scalable, repeatable growth.

Despite all of this, businesses are going to do social media. And if there’s a fruit to be juiced, I’m going to squeeze the hell out of whatever I can get my hands on.

A client recently came to me enthused by the reception they were getting on their company accounts. They had right to be - they were getting traffic to their account, engagement on their posts and their follower numbers were shooting up. And although we couldn’t prove it for definite, people seemed to be registering as a result. They had my attention.

If we were going to make this contribute towards my client’s goals, then we had to create a system that would not only amplify these registrations, but make sure they could be directly attributed back to that activity.

Here’s how we did that.

Step 1: Get People Into Our Funnel

The first step was to direct people into a funnel that we could track. To do this, we had to get them to follow a link onto a landing page we controlled.

Luckily, the client has a great value proposition that’s very easily communicated. People were registering via the App Store just from reading their biography. However, this process didn’t allow us to attribute registrations back to social.

We had to give users a reason to enter our funnel rather than bounce to the app store. To do this, we promote the offer that if users follow our funnel, they’ll receive a cash bonus once they become a revenue generating users in the application.

Step 2: Collect Their Phone Number via a Landing Page

The landing page features heavy messaging regarding the incentive, and encourages the user to give us their mobile phone number in order to retrieve the offer by downloading the app.

This step is vital because until we have their mobile number, we can’t identify who the person is.

Unlike using paid social ads, there’s no way to attribute organic social media installs. By collecting their number via a landing page unique to the source the traffic was coming from, we can store the source alongside their phone number and can cross reference with people who’ve signed up at a later date. We’ll go into how we did this later.

We used Webflow to create the landing page. Webflow allows us to create and host fully responsive, retina ready landing pages, fast. In this example, the campaign went from concept to live in 5 hours.

Step 3: Nurture Them into Downloading the Application

Now that we have the users contact information, we can communicate with them the benefits of downloading the application. On submitting their phone number, the user immediately receives a SMS asking them to download the app, as well as being directed to the app store. The benefit of sending the SMS is that if the visitor completed the form on desktop, they’ll have a simpler path to download when they open the SMS on their phone.

Throughout the next 90 days, the user will also receive reminders to download triggered availability in the app that matches their details.

Now the user has downloaded the app and registered, we need to be able to attribute that signup back to the social channel.

To do this, we store the details of users who submitted their text-to-download request in a Google Sheet, and then cross reference it with our new users table.

When there’s a match, which usually happens within minutes of the initial form submission, we send an event to Mixpanel that updates that users attributes to indicate that the Source of their acquisition was the relevant social channel. Mixpanel allows us to segment data by user attributes, so we can see how our users grow week on week via these channels.

Is this tactic our strongest source of new users? By no means. However, what makes me proud is that we took a problem with no popular solution and made something that, by all accounts, works great.

Although the volumes of registrations doesn’t match some of our stronger channels, they are consistent and they exist - which is more than what can be said if we’d have just continued with the same engagement strategy every other business pursues with organic social. Now, our activity ties into our core metrics of acquiring new users.

All of this was achieved with off-the-shelf solutions, enabled and connected by Zapier.

Your SaaS Business Needs a Growth Strategy. Here’s Why 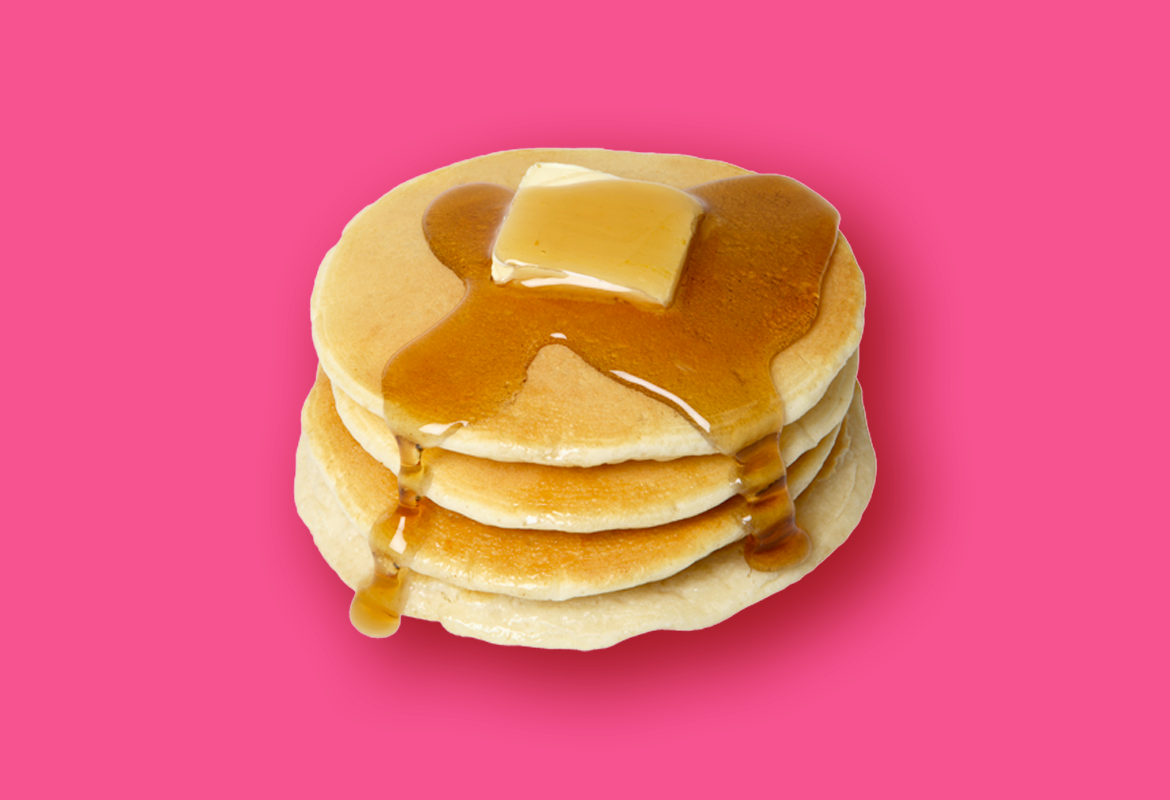 The Perfect Marketing Technology Stack for Your SaaS Startup in 2020

There's so much marketing technology to choose from that making the wrong decision is easier than ever. However, there is a suite of tools that will give you the perfect MarTech stack from 0 to scale.