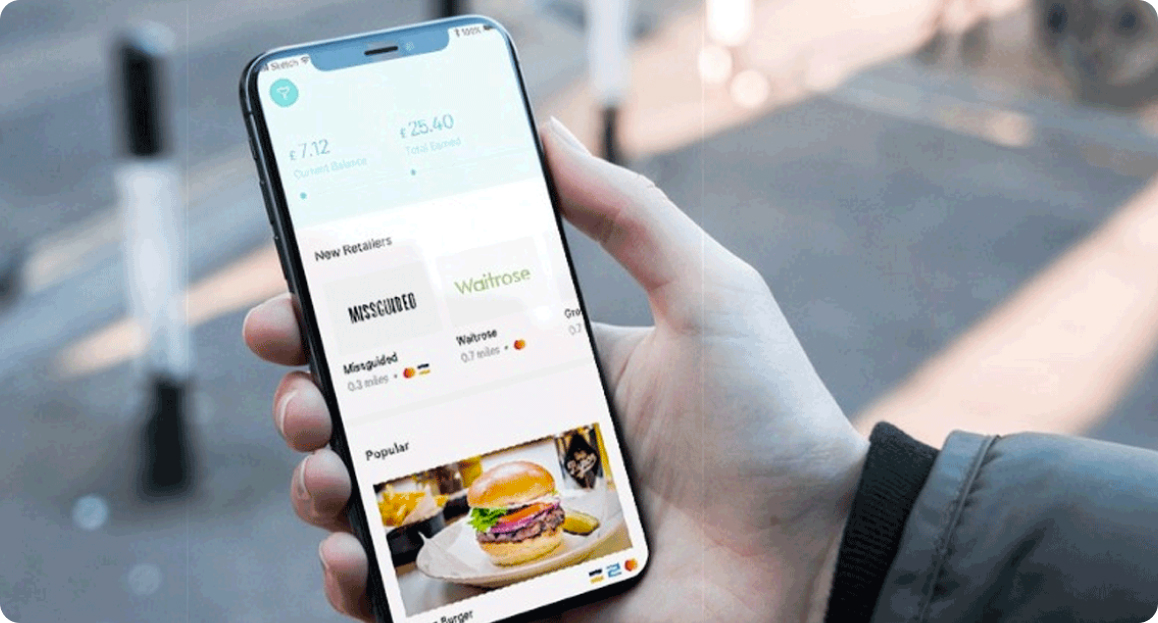 -
15
min read
Thank you! Your submission has been received!
Oops! Something went wrong while submitting the form.
share article:
Data & Analytics

I'm writing this in December, the time of the year where everyone has begun setting, or hopefully already set, their goals for the upcoming year.

For most companies, those goals will come in the form of an annual goal - a nice, big audacious number that represents where we want to be at the end of the year. It's an exciting prospect. Visualizing what it would be like to have achieved that goal is relatively simple - but understanding how you'll get there isn't that easy.

The simple reason for this is that big goals aren't actionable.

The difference in execution and team size between where you are now, and where you want to be, is so vast that it's hard for people to fathom just quite what they'll do to get there.

The company that exists at £100,000 MRR looks nothing like the one that existed at £25,000 MRR. It's impossible to expect your team to understand what they can do to help you make the jump from £25,000 to £100,000 - the human mind simply can't comprehend the complexity and scale of activity that has to go in to achieving that scale.

But behind those huge goals is a concept that, when applied, can make your growth more manageable, understandable and if achieved, your business more investable:

Like any financial adviser will tell you, compounding interest is one of the greatest leverages humankind has over their financial well-being. The same concept can be applied to the success of your business.

Sustained, double-digit month-on-month growth rates are also an indicator to potential investors that you know what you're doing. It's hard to fake with hacks, discounts and deals. Instead it encourages you to build a scaleable, repeatable growth system. This is also why consistency is key -  a business that grows 80% one month, then 12% and 2% the following two might have achieved a considerable amount of growth, but it's impossible to say what the next month will be. To an investor, this represents a risk.

What is Month-on-Month Growth?

Your Month-on-Month growth (MoM growth) rate represents your growth as a percentage of the previous month's total.

For a SaaS business, your MoM growth rate is most likely applied to all of your important metrics - MQLs, SQLs, MRR, subscriptions, active users. It's the most important way to evaluate your traction.

It's hard to impress investors with linear growth goals. Claiming "we grew MRR by £5,000 last month" isn't impressive to investors. But claiming "we grew MRR by 21%" is. The £5,000 claim only represents linear growth - it doesn't show that each month you're getting better at getting better. At best, it says we're doing the same as we have done before. Whereas 20% growth, if maintained, can take you from £25k to £100k in just 12 months.

How Do I Calculate Month-on-Month Growth?

However, what this figure doesn't tell us is how we will achieve our year end goals. To do that, we need to use a formula called Compounding Monthly Growth Rate (CMGR).

Whereas a MoM growth rates represents the growth between 2 consecutive months, a Compounding Monthly Growth Rate (CMGR) represents the month-on-month growth which must happen (or has happened) between the number of months within a period of time, assuming that the growth happened at a consistent rate.

As we're discussing our annual goals, our CMGR calculations are going to use the number of months that occur within a year - 12. Whilst it won't take a PHd in Statistics to calculate your CMGR, is is a little bit more complicated than calculating your MoM growth rate.

To calculate your Compounding Monthly Growth rate, you have two options.

Option 1 is to use this formula:

Option 2 is to use our Compounding Monthly Growth Rate calculator. We have created it to be super simple for SaaS leaders to get a quick understanding into how they can begin looking at their big annual goals at a more manageable month on month level.

Just to illustrate how that looks each month:

Which results in the much desired exponential growth curve:

What we've achieved by using the CMGR is taking a large, unfathomable goal and turned it into something that is actionable to everyone within our organisation. 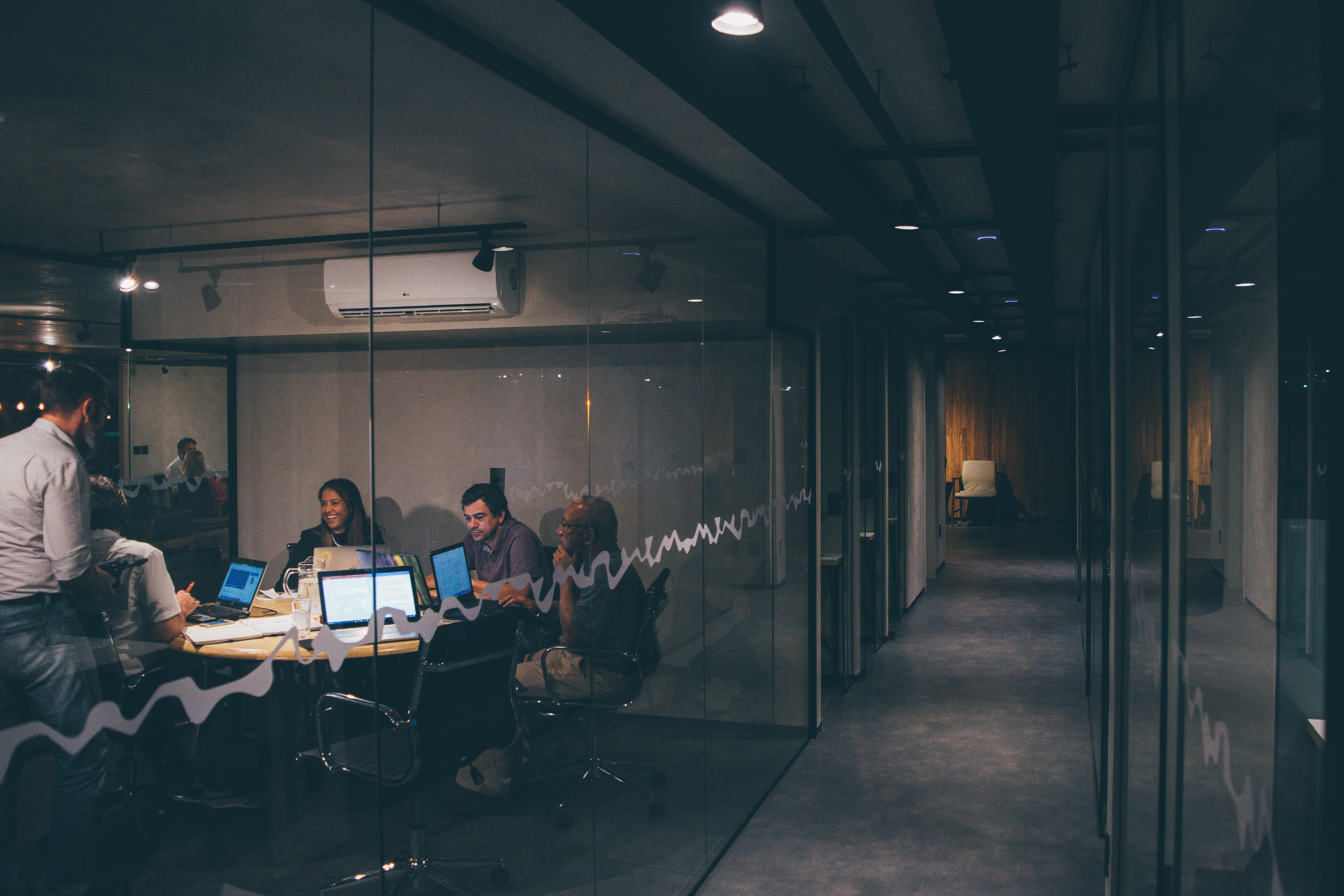 How To Setup Facebook Events Without Any Development Work 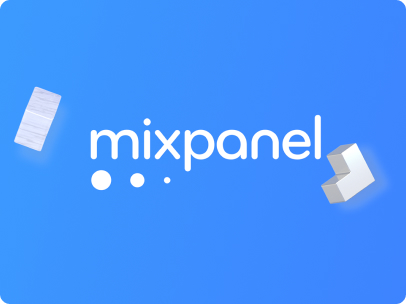 What is Full-Funnel Marketing? 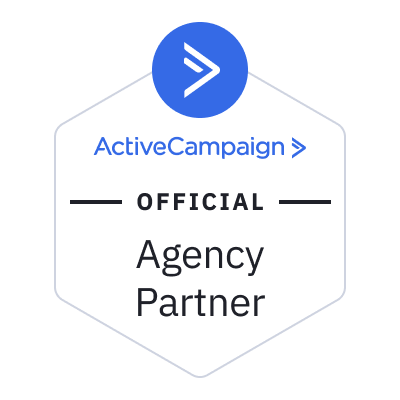